Get notified of new hotels for sale and recently sold hotels.  Sign up here 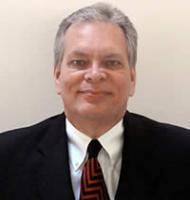 Opened around 2007 this Hotel features 126 guestrooms and suites in a four-story, interior corridor structure. Additional features include a restaurant, lounge and outdoor dining patio, 4,500 square feet of meeting space, a business center, an indoor swimming pool and exercise facility and a guest laundry. The food and beverage facilities are leased to a third party operator.

The Hotel's location, is in a Midwestern market with an MSA population of about 200,000 people, is considered to be a small town/urban location. Area demand generators include State Farm Insurance Company's (a Fortune 500 company) corporate headquarters, Illinois State University along with several other colleges and universities, commercial and manufacturing facilities. Rivian, an electric vehicle manufacturer, has recently opened a new plant in a pre-existing Mitsubishi facility and is bringing thousands of additional new jobs to the market.  Rivian currently has an order to produce 100,000 electric delivery vehicles for Amazon.

Given the current condition of the Hotel, any required PIP is expected to be very reasonable. The Property was lasted PIP'ed in 2016 and additional improvements were made as recently as 2019 meaning that the Hotel has been well maintained including its systems and structural components. However, the successful purchaser will need to coordinate with the franchisor regarding any current PIP requirements and timing for completion.

We have several lending sources that have expressed interest in funding projects of this nature. 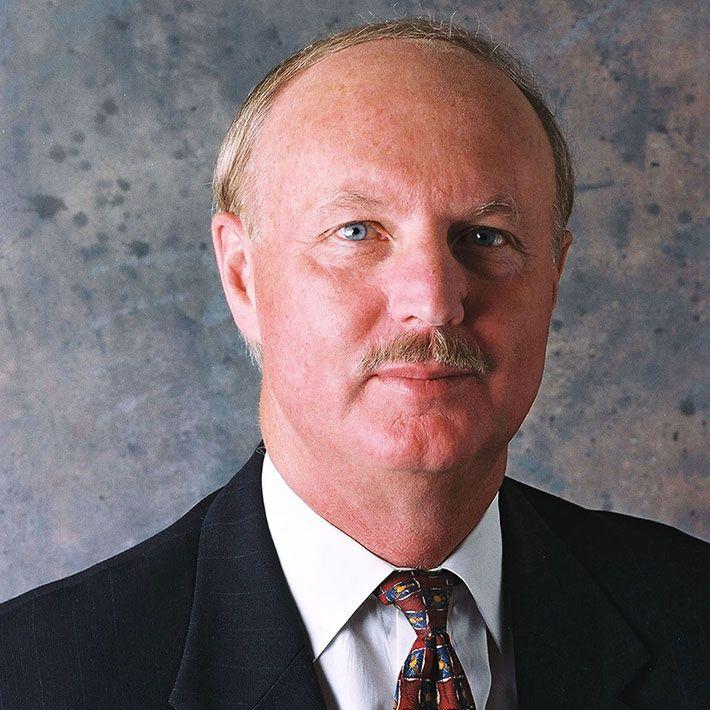 Or complete and submit this form to email your request. Joel will contact you soon! 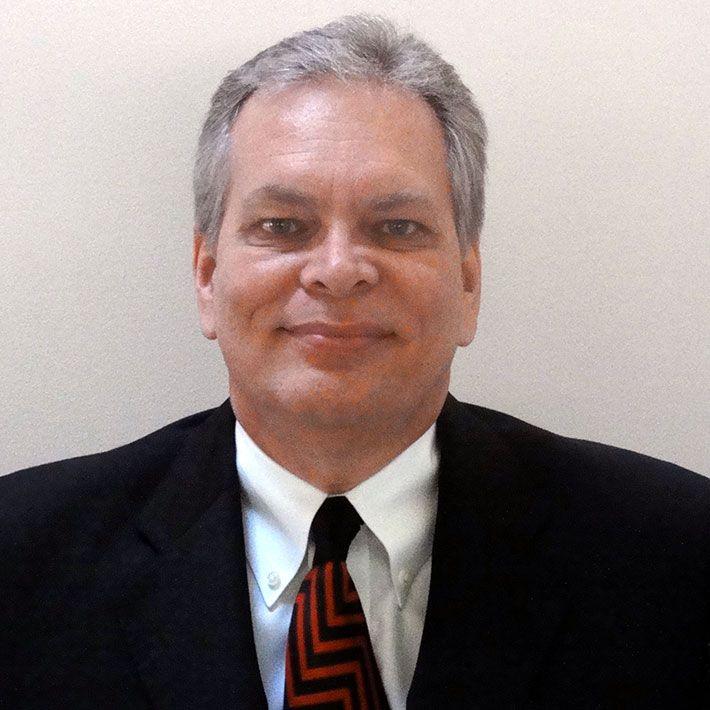 Or complete and submit this form to email your request. Mark will contact you soon! 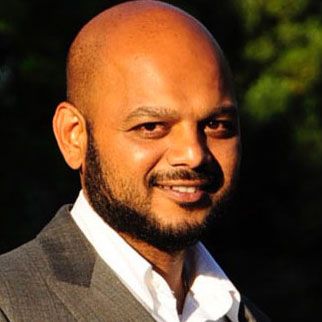 Or complete and submit this form to email your request. Yatish will contact you soon! 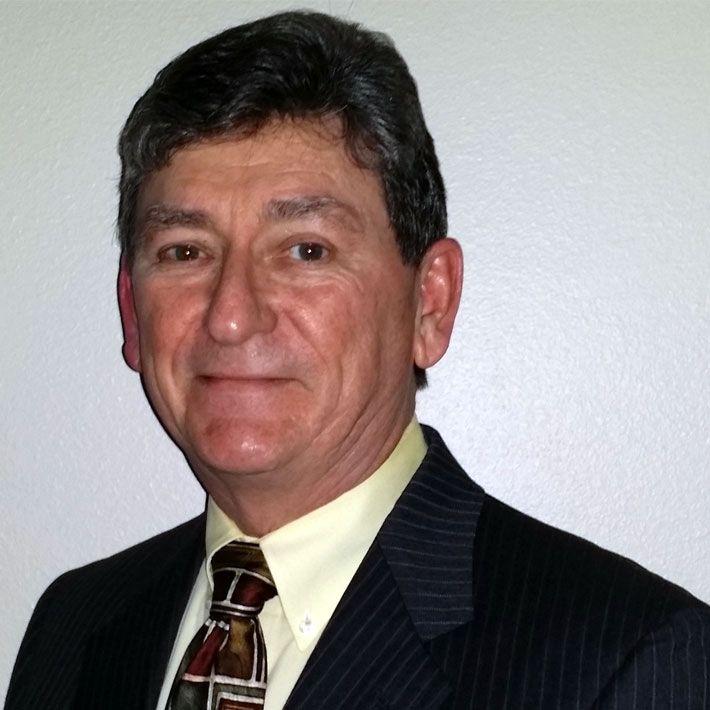 Or complete and submit this form to email your request. Bryan will contact you soon!